Women In Comics Wiki
Register
Don't have an account?
Sign In
Advertisement
in: American creators, Writers, Colorists,
and 2 more

Elaine Lee is an Emmy-nominated actress, as well as a writer of comics, animation, games, plays and non-fiction.

Best known for her cult sci-fi series Starstruck and the sexy vampire series Vamps, Elaine has created a number of original Comic Book series and served as writer on ongoing series for DC Comics, Marvel Comics, Dark Horse Comics and Moonstone, as well as alternative comics companies and European publishers.

She also worked as color artist on various issues of The X-Men, The New Mutants, Star Wars, Steelgrip Starkey, Meet Misty, Hyperkind, The Warriors Three and the first two issues of her Marvel/Epic Starstruck series.

Elaine recently adapted the full-cast audio comedy Starstruck, based on her play and comic series of the same name, for the AudioComics Company. Her prose story "Mischief" will appear in the anthology Chick in Capes, to be published by Moonstone early in 2011. 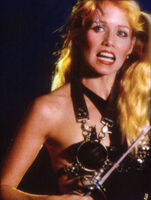 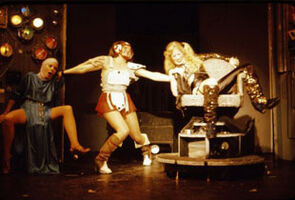 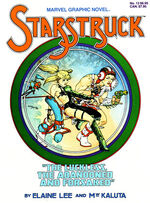 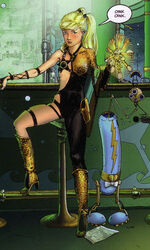 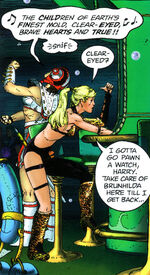 Galatia 9 and Brucilla The Muscle. 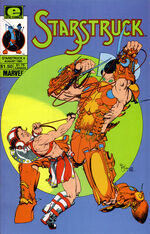 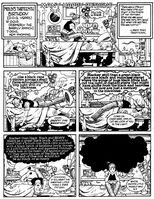 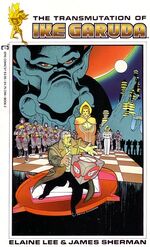 THE TRANSMUTATION OF IKE GARUDA, 1991. 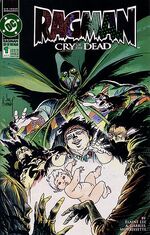 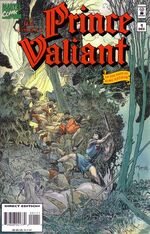 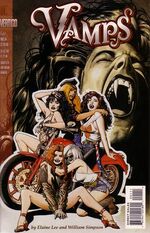 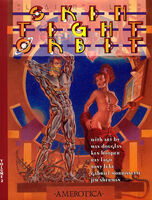 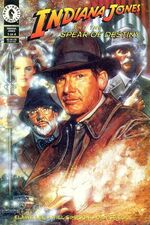 Indiana Jones And The Spear Of Destiny, 1995. 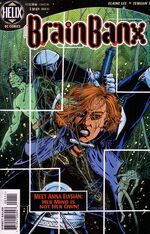 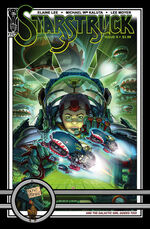 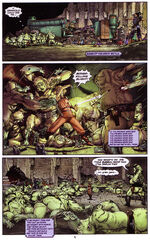 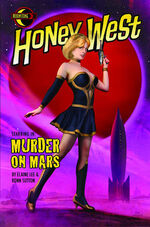 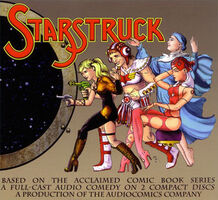 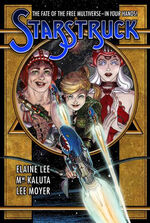